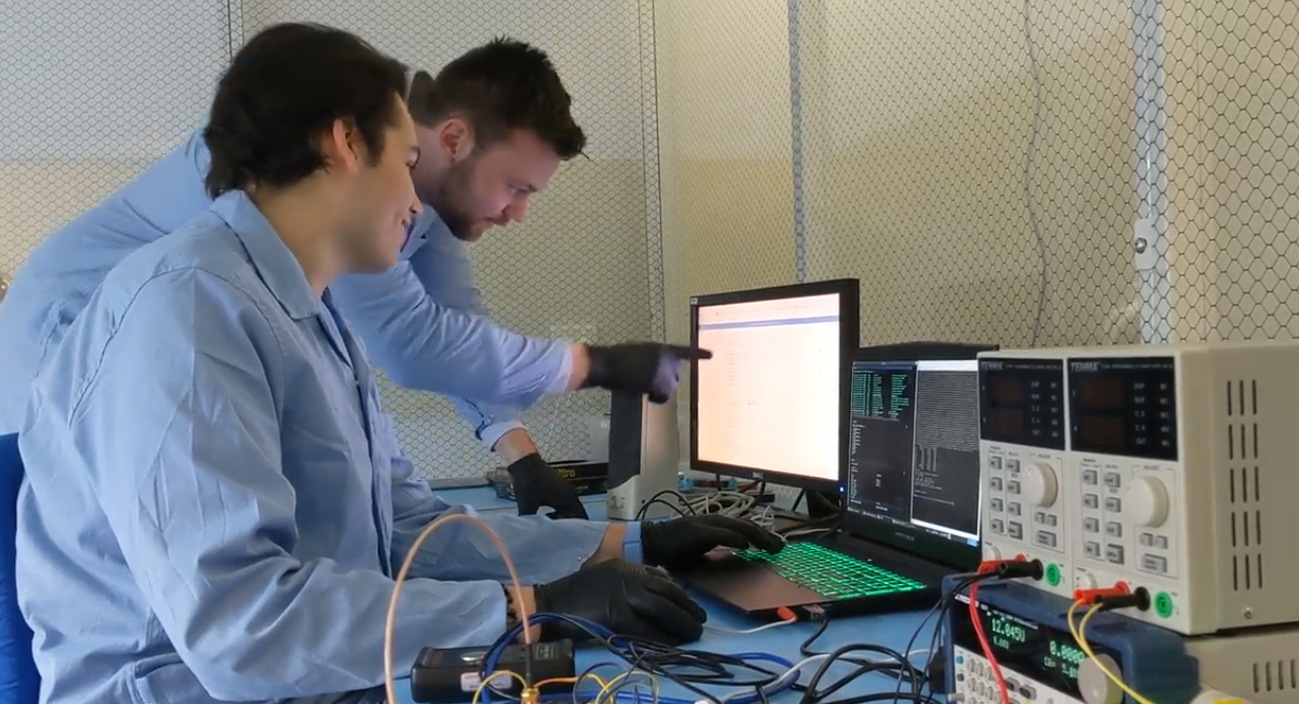 Inovor Technologies has reached an exciting milestone in the development of its Apogee satellite bus.

At the company’s headquarters at Lot Fourteen, Adelaide, South Australia, engineers are undertaking rigorous testing on the satellite’s subsystems to ensure every part will perform as expected once the satellite is released into Low Earth Orbit.

Daniel Wardle, Spacecraft Software Architect, explained the importance of this testing phase: “Testing is the only way to verify that the mechanical, electrical and software aspects of the spacecraft are what we expect.

“Testing occurs on all parts of the spacecraft incrementally throughout development.

“However, formalised testing is crucial to ensure that each unit, subsystem, and the spacecraft as a whole is exercised through all conditions it may encounter in orbit.”

What’s next for the Apogee bus?

“After this testing phase, if any non-conformances are found, they are evaluated, and designs updated to resolve them.

“Then, flight-grade PCBs will be manufactured, and Flight Model testing will commence.”