Virtually all aspects of modern life depend on satellite technology, including communications, media, commerce, navigation, defence and border security, agriculture and meteorology. The economic losses due to the disruption, or even worse the loss, of satellites providing these services would dwarf the trillions of dollars already being invested in building and installing existing space assets and infrastructure. With the ever accelerating population of satellites, space by-junk, debris and covert weapons being deployed into orbit, the monitoring of space and its utilization is now of vital significance.

Understanding and managing the space environment is critical to the secure and safe use of this global domain. Of particular importance, are resident space objects in Geostationary Earth Orbit (GEO), which amount to over 80% of the capital value of space assets. Although there are many ground-based electro-optical and radar surveillance sensors that support global space situational awareness (SSA) efforts, the number of Space-Based Space-Surveillance systems is limited. Space based systems are not affected by obscuring weather or light pollution so have unrestricted visibility to detect objects. Additionally, they are able to view objects from different angles over short periods of time.

The Hyperion mission will support the global SSA effort using a constellation of 12U nanosatellites in Low Earth Orbit (LEO), observing the Medium Earth Orbit (MEO) and GEO orbital bands. Hyperion will provide large amounts of disparate data into the SSN. It can observe any GEO object from multiple vantage points at the same time to support object characterization. Significantly, it is Hyperion’s ability to have “persistent custody” of any GEO or MEO object of interest, which will not only provide improved observation of the space environment and monitoring of suspicious activity but will better support emerging activities such as rendezvous for on-orbit servicing. 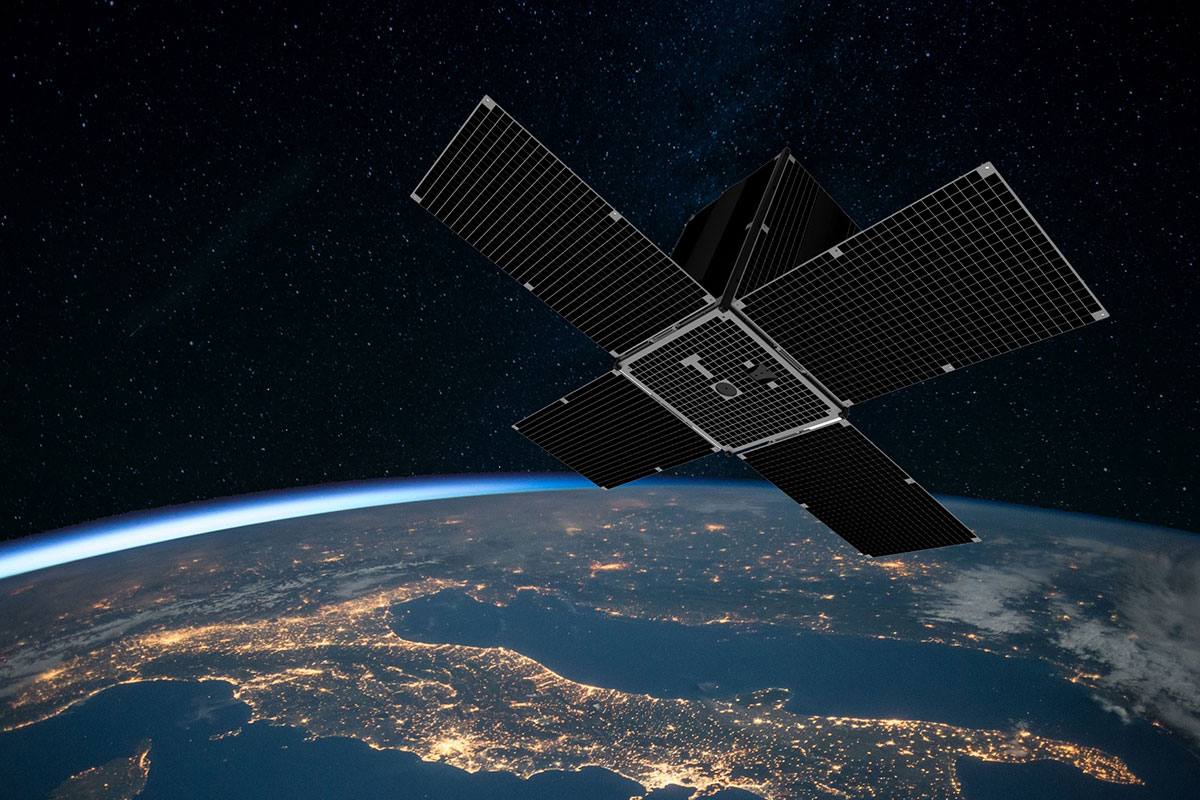 The spacecraft are based on Inovor’s Apogee bus with a novel computer vision system, developed in collaboration with The Australian Institute for Machine Learning. This technology is able to extract very faint objects from a set of images using a unique machine learning algorithm.